Making sense of pain through science and stories. Bridging the gap between patients and health professionals.
Home » Acceptance: It doesn’t mean giving up or giving in 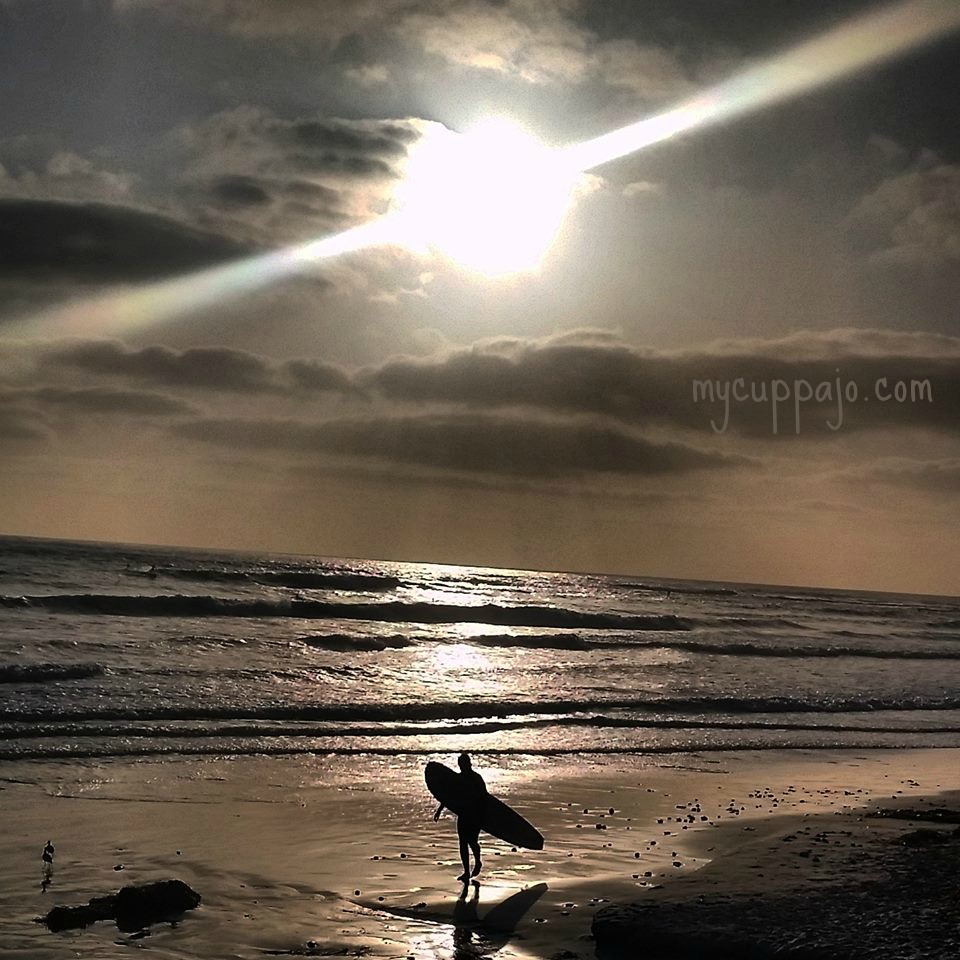 Newsletter Signup
For a monthly(ish) museletter with updates and links, sign up here.
©2022 MyCuppaJo.com 5.8.3 - 10.2. All Rights Reserved.
joletta.belton@gmail.com
Website Design by The Web Squad.