Making sense of pain through science and stories. Bridging the gap between patients and health professionals.
Home » Shame, resentment, hurt, and pain

At my first ever Writer’s Camp this summer we were given a writing prompt about shame. Shame is a tough thing to write about. It’s something I’ve wanted to write about for quite a while, but I’ve been ashamed to. It’s hard to be that vulnerable, that bare. It’s hard to let the world see into those deep dark places. To let the world see your cracks.

But I also know I’m not alone. That the shame I have felt in my life, the shame I have felt with my pain, is not so shocking as it seems. I think it likely that many folks who live with chronic pain have felt ashamed of it in some way, at some point along their own pain path, and it’s probably hard for them to think about it, let alone talk about, too.

So talk about it I will.

When I first got hurt I didn’t think it was going to be a big deal. It was just a misstep of the fire engine, a no-nothing twinge. But that no-nothing twinge turned into a big something: something scary, something unexplained, something that kept getting worse. So much worse that I could no longer sit comfortably, no longer raise my leg up to reach the tailboard of the engine, no longer do my job safely if a big call came in.

So I went off on Worker’s Comp, thinking things would resolve quickly. It was just a soft tissue injury and just needed some time and some physical therapy.

But the pain got worse. So did my function. I couldn’t drive, couldn’t go to dinner or a movie, couldn’t work.

I felt pretty anxious and a bit fearful, too. I was worried about the future, about what this injury meant for my career, my life. Me. Was I going to be in this kind of pain forever? Could I survive if I was? What the hell would I do?

I lost my identity, my sense of worth, my purpose. I lost my fire family. I stopped talking to my real family. I lost touch with all my friends.

And I was ashamed of it all.

Did I set them back? Did I make the hill they have to climb even higher, steeper, more treacherous? Did I fail them?

Yes. I failed them.

I didn’t ask for help.

I had always been strong, fiercely independent, a problem solver. A bad ass. Tough, strong, fit. So I was too ashamed to ask for help, fearful that it would prove I was weak, unworthy, helpless.

And all the while the pain got worse. All the while I still didn’t know why I had so much pain: no diagnosis, no pain education, no effective treatment. No answers. No future that I could foretell.

I completely withdrew. I rarely spoke to anyone, not knowing how to explain my pain. What it was like to be able to think of nothing else, to go through every minute of every day thinking only of pain, of darkness, of bleak futures, of more pain.

On top of all that, and it seems so ridiculous to me now (more shame), I was terrified of getting fat, of losing my fitness, my physique. That was a part of my identity too, after all: being jacked, strong, lean, tough. A competitor. An athlete. A firefighter.

So I controlled everything I ate, counting my macros, measuring my food. It was the one thing I felt like I could control in the upside down world of chaos and uncertainty I’d found myself in.

And all the while, the pain got worse. I couldn’t be in a car for more than 10 minutes without involuntary tears. The idea of going back to firefighting became more and more far-fetched after years of physical therapy, surgery, acupuncture, chiropractic care, massage, more physical therapy and not being better.

So I pushed through the pain.

And then I was accused of malingering. Of faking it. Of not wanting to work, when in truth all I wanted to do was work. To be of use, to be worthy again. When all I wanted was to be a firefighter, to be me, again.

The accusation came from a battalion chief I greatly respected, a man I thought had respected me, too. It was a blow that knocked me down for the count, one I couldn’t recover from. It crushed me, so much so that it still crushes me to this day. So much so that it’s one of the few things I can’t seem to let go of. Seems silly, right? But I’m in tears even as I write this.

I’d had a good reputation in my department. I was a good firefighter, a good paramedic. I did everything the department asked of me. And suddenly my reputation was in question.

If there was one doubting me, certainly there were more? My reputation was all I had left.

I became stuck in this strange world where I had to prove how much pain I was in, which I was ashamed of, yet also try to get better. If I tried to have any semblance of a life, I had to do so knowing it could be used against me as proof that I wasn’t in pain (therefore a fraud). So I also became ashamed of trying to have a life.

Those accusations hit me so hard and drove me into such a deep dark place.

It’s hard to admit this. It’s hard because I know it’s my reaction to those words that drove me there, not the words themselves, and I’m ashamed I didn’t stand up to them. And I’m ashamed I haven’t let go of that indictment on my character. But I was so confused and sad, so shocked, so demoralized and dehumanized. I didn’t know how to.

I still don’t know how to.

The lesson seemed to be that being in pain means you can’t leave the house, can’t have friends, can’t try to live, at least if you’re in the worker’s compensation system. That pain is something to be hidden from sight, battled alone, overcome through strength of will and grit.

And I wasn’t up to par. I failed at being a pain patient, too. I was just no good.

I still hold anger and resentment about all this, obviously. I know I need to let it go, but I haven’t.

And these are just the shames of the last decade, I haven’t scratched the surface of the depths of my shame.&

So why the hell am I even writing this? There are no answers here. There is no resolution.

I am writing this to let my guard down, to shed my armor, to stop trying so damn hard to protect myself. To be vulnerable.

I am writing this to break down barriers.

I am not the only person who has felt shame or been shamed.

I want to make it clear I’m not blaming one man’s words, one man’s doubts, for my deepening depression, my increasing withdrawal, my worsening pain – it was only one aspect of this experience and it was my reaction that sent me to that place – but it does shed light on an interaction that happens all too frequently in our society.

People living with pain are too often blamed, doubted and ridiculed rather than validated, believed and supported.

This needs to change. 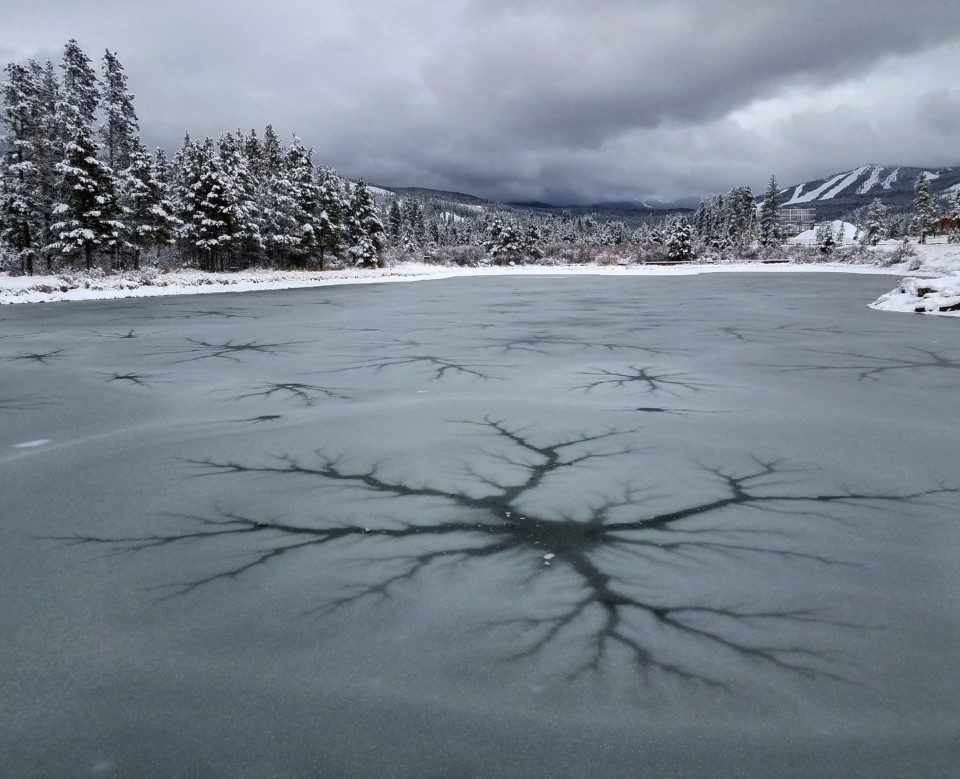 There is a crack in everything, That’s how the light gets in. ~Leonard Cohen

Thanks for reading folks.

Stay tuned for part 2, a rising from the ashes, so-to-speak

Newsletter Signup
For a monthly(ish) museletter with updates and links, sign up here.
©2022 MyCuppaJo.com 5.9.3 - 10.2. All Rights Reserved.
joletta.belton@gmail.com
Website Design by The Web Squad.